Tenessa The Forbidding is three hundred years old, and she is more than fed up with bands of heavily armed weirdos breaking down her door.

She has moved out to the comparatively distant wilds of Orbekwald and built a comfortable home in a pre-human-settlement ruin, but even still the trouble continues.

The nearby townsfolk of Orbekston gossip constantly about the monster in their woods, hyping her up as some sort of child-snatching apex predator. And while she is an apex predator, she wouldn't know what to do with a human child if she grabbed one. They're not very nutritious---and taking one would invite exactly the cycle of reprisals and heavily-armed door-kicking that she's trying to avoid.

Unfortunately for Tenessa, the townsfolk of Orbekston have convinced themselves that she means them ill. They've hired a group of adventurers (the PCs) to drive her off, and they're very persuasive with their rhetoric.

Killing the PCs won't end this problem, so Tenessa has decided instead to tire them out. She'll send them on difficult errands, and when they eventually give up, they'll tell Orbekston that she's not worth the trouble.

Unfortunately, she may have underestimated the PCs' tenacity.

Hermitage Of The Harpy Queen is a 20 page starting adventure for Bite-Sized Dungeon (https://kumada1.itch.io/bite-sized-dungeon) or any adventure game system of your choice.

Hermitage does not include specific stat blocks or DCs, but it does give pointers on how to stat out creatures and challenges in different systems.

Hermitage is suited for one-shots and two-parters, and it's designed to be a fairly gentle intro adventure for GMs and players alike.

It can also be spliced into an existing campaign, as a sidequest or a way of introducing its central NPC. 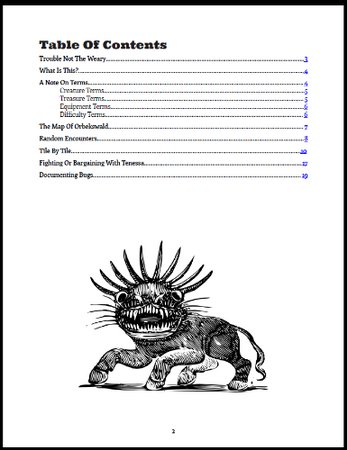 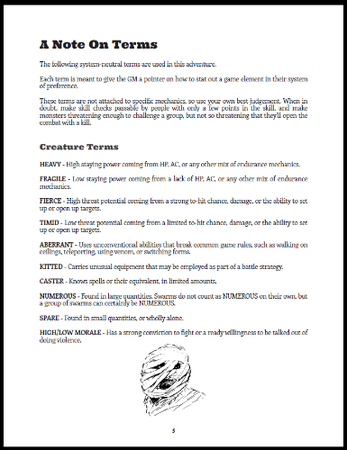 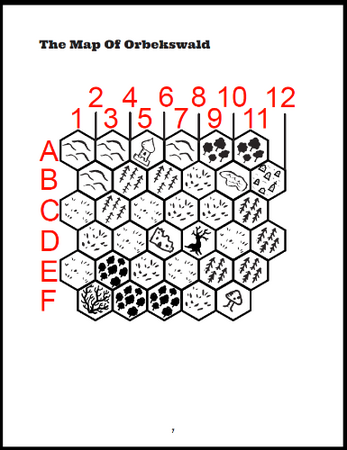