You didn't take the job because you wanted it.

Pie Lent Pizzeria, with its peeling posters and garish neon facade, was the only business hiring within driving distance of Burgerswap university.

As a broke Burgerswap student, you'd been counting on picking up a part time job to afford groceries. And if that meant driving a few miles out of the way to a creepy New England mill town to pick up shifts, well, you could imagine worse sacrifices.

Except, when you went into town for your interview, there was hardly a soul in sight. And the general manager who was supposed to be asking about your storied past in the field of pizza couriership merely puffed on his cigar for a few minutes, blowing out smoke that circulated around the dingy dry storage, before declaring that you were hired.

You left the pizzeria feeling like there were eyes on your back, and you almost didn't show for your first shift, but you did.

And that was your second mistake.

Create a Pizza Carrier (PC), give them skills like Jock, Slacker, Cheer, and Nerd, and then try to survive a night delivering pie in a deeply cursed town.

What People Are Saying About Pie Lent Hill:

This is absolutely fantastic. I can't wait to spring this on my players the next time the group is down a couple of members. The pool-system and the stress that the scarcity of points is going to bring look spot on for the drama here.

I love this. Thank you.

I'm glad you liked it! I had a lot of fun designing and testing it.

I've got some future material planned too, but in the meantime I hope your group has an exciting shift at the pizzeria! 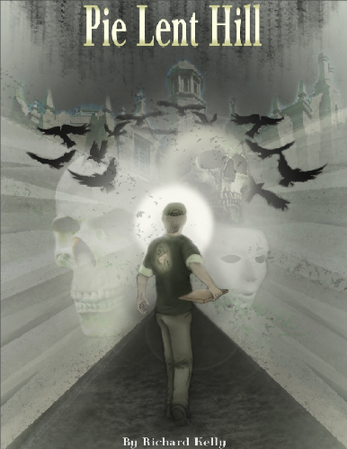 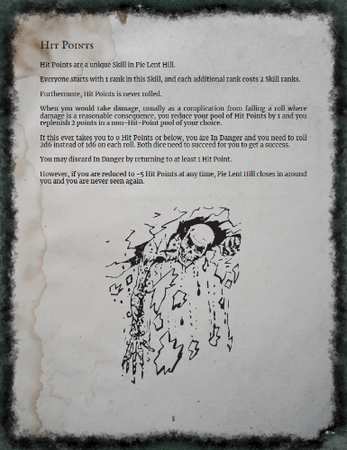 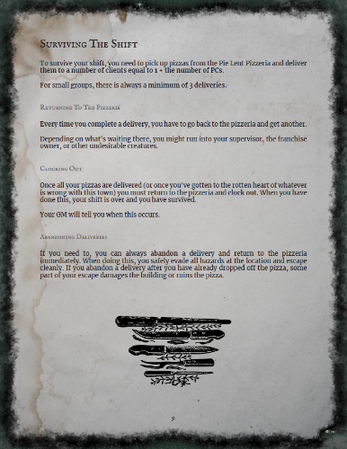 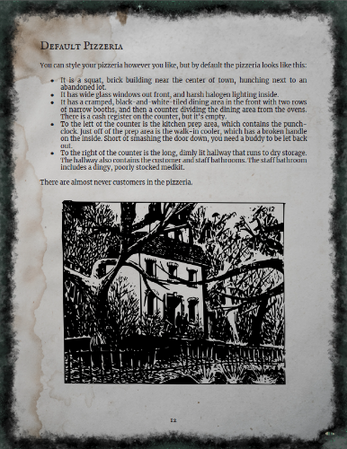