in the second half of the twentieth century, while the great powers compete for military supremacy on the world stage, a team of misfit mercenaries has been backed into a corner by their enemies. low on funding, and with few allies remaining, their only hope is to call on forces they had hoped never to use.

when the regular loadout of military tech and occult savvy isn't enough, it’s time to activate…

GRASP is a 13 page pack of new Traits, new Roles, vehicles rules, and new modes of play for use with b. everett dutton's paranormal espionage action rpg, FIST.

Using this supplement, mercenaries can be haunted by the ghost of Marcus Gavius Apicus, splice themselves with ancient hog DNA, and sic the Hound Of Tindalos on their enemies.

Content Warning for violence, death, and the occult, all in a pulp action context.

GRASP was written before FIST 1.5 anchored the setting more heavily in the 80s, and as such some text may refer to post Y2K technological advancements. None are story-critical, and can be disregarded if you are not running your game in this century.

FIST can be found here: https://claymorerpgs.itch.io/fist

Edit 3.21.22: Per the release of Fist Revised Edition, the mechanics for Twist Points have been adjusted.

What is the "Strange Instrument" underneath the "Corpse" trait supposed to be?

During my playtests it was an occult musical instrument, such as a flute, but I left the wording maybe too open to interpretation. If it makes better narrative sense in your game, it could be a rod, wand, or icon from an ancient tomb-focused religion, or an object recovered from the other side of death.

Sweet, thank you! That's what we settled on anyway, we have a corpse cowboy with a magical fiddle

That is fantastic and working as intended!

Where in FIST is this the case? Idk if i'm missing something, but I thought that your HP increase is an advancement option unrelated to your 4 attributes

Ah, this means that GRASP is out of sync with the new edition of FIST.

The new edition of FIST just released, so I haven't read it in detail yet, but from a skim it looks like it disconnected HP scaling from REFLEXIVE and FORCEFUL and added War Dice.

It'll take me a few days, since I'll have to redo some layout, but I'll aim to get GRASP and my other asset packs updated within the week.

Turns out Grasp was the only asset pack that had a compliance issue with the new core book, so I was able to get it fixed much faster than expected!

Twist Points no longer scale off of attributes and now are just a different way of using War Dice.

Sweet! thanks for replying

No worries! Thank you for spotting the bug.

Beautiful, gonna snag these and give them my love! 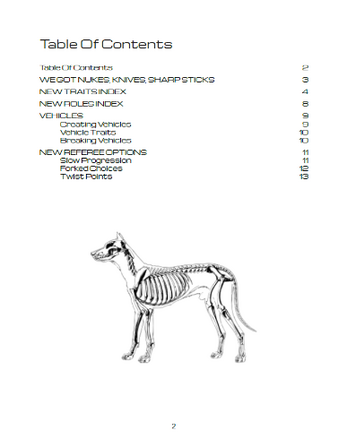 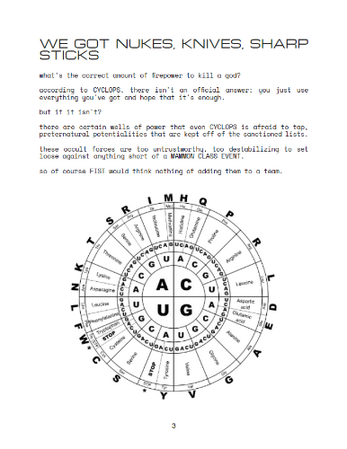 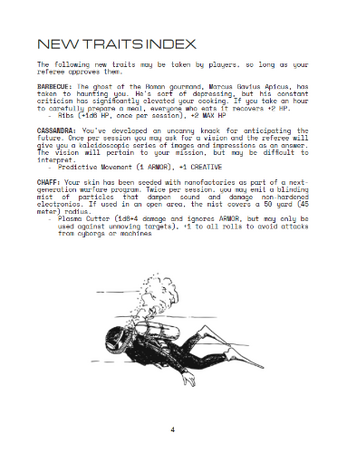