in the second half of the twentieth century, while the great powers compete for military supremacy on the world stage, a team of misfit mercenaries has been forced by circumstance to turn its sights on a growing plague of resurrections. perhaps an isolated town has fallen under the influence of a death cult. perhaps a reclusive billionaire has learned a grisly exploit for immortality. perhaps something that was never alive has awoken under the arctic ice, hungry to propagate and spread. for the right price, those misfits can help.

when the dead won't stay dead, it’s time to call…

Freelance Infantry's Nascent Guarantee for the Eradication of Revenant Subjects

FINGERS is a 16 page pack of six missions for use with b. everett dutton's paranormal espionage action rpg, FIST.

They are focused on themes of paralife and undeath.

FINGERS was written before FIST 1.5 anchored the setting more heavily in the 80s, and as such some text may refer to post Y2K technological advancements. None are story-critical, and can be disregarded if you are not running your game in this century.

FIST can be found here: https://claymorerpgs.itch.io/fist

What People Are Saying About FINGERS: 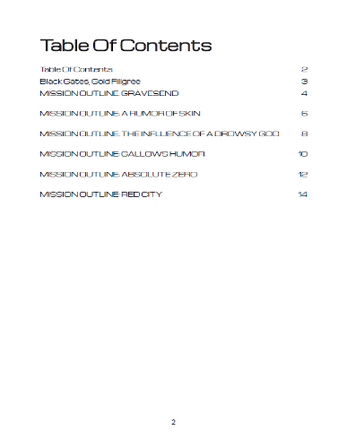 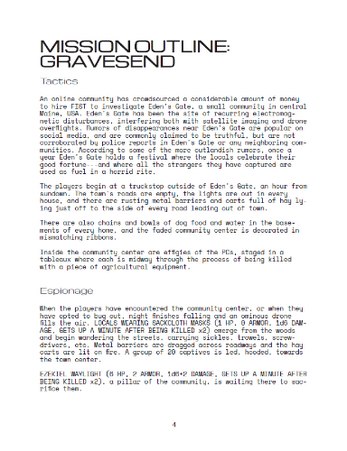 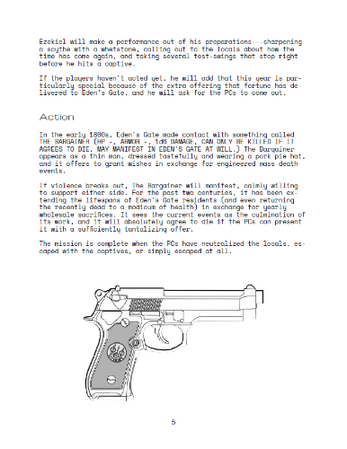